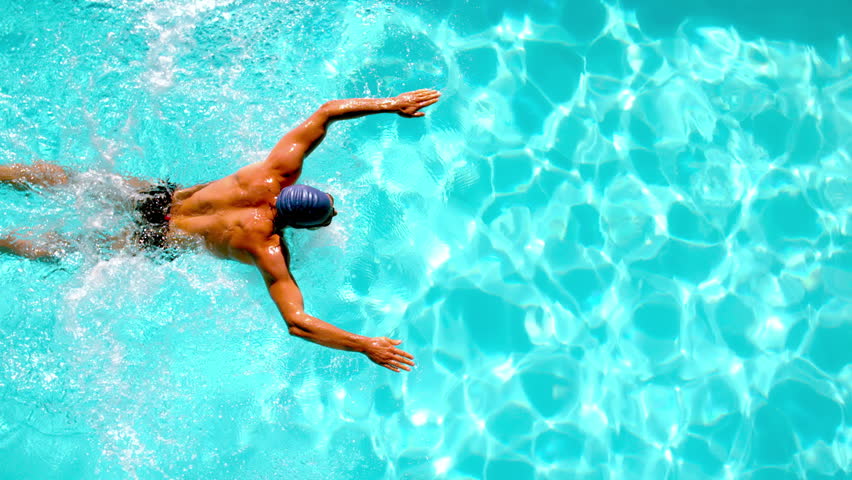 Kerala Aquatic Association(KAA) is the State Unit of Swimming Federation of India entrusted with the responsibility of promotion & development of Swimming, waterpolo, diving, sychronised/artistic swimming, open water swimming and masters swimming in the State. This State Association was formed in the year 1953. KAA has Units in all 14 Districts to look after the acitivities at the District level. District Aquatic Association(DAA) is constituted with various clubs & institutions of the District. DAA is responsible for the promotion of Aquatic event in District and to conduct various District level coaching camps and competition's. KAA is constituted from the general council of 14 DAA. KAA is responsible for the promotion and development of the above disciplines in the State in general and to conduct State Aquatic Championshios, state team coaching camps, participation of kerala teams in National Aquatic Championships, conduct of South Zone and All India Aquatic Championships when allotted to Kerala. 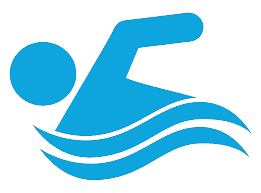 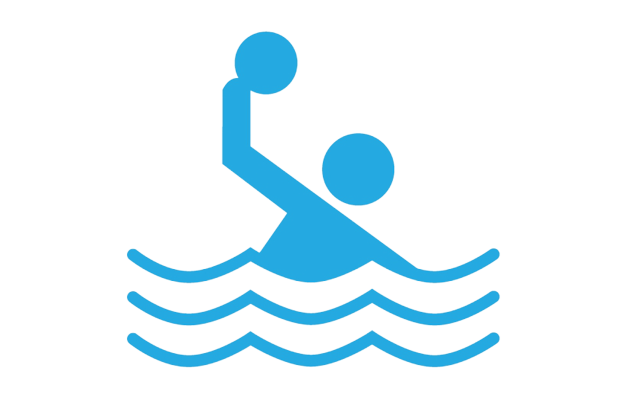 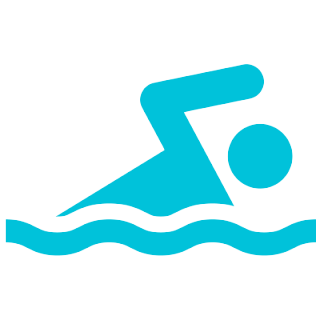 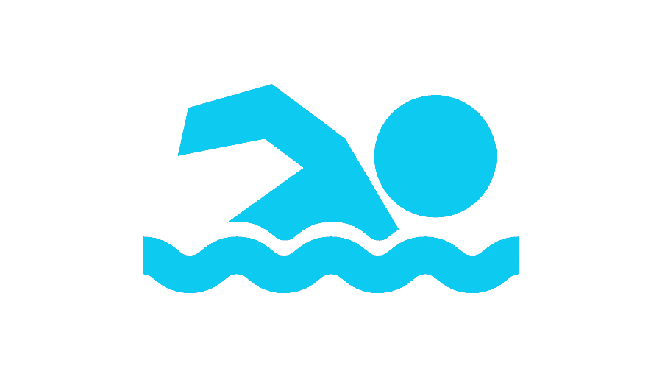